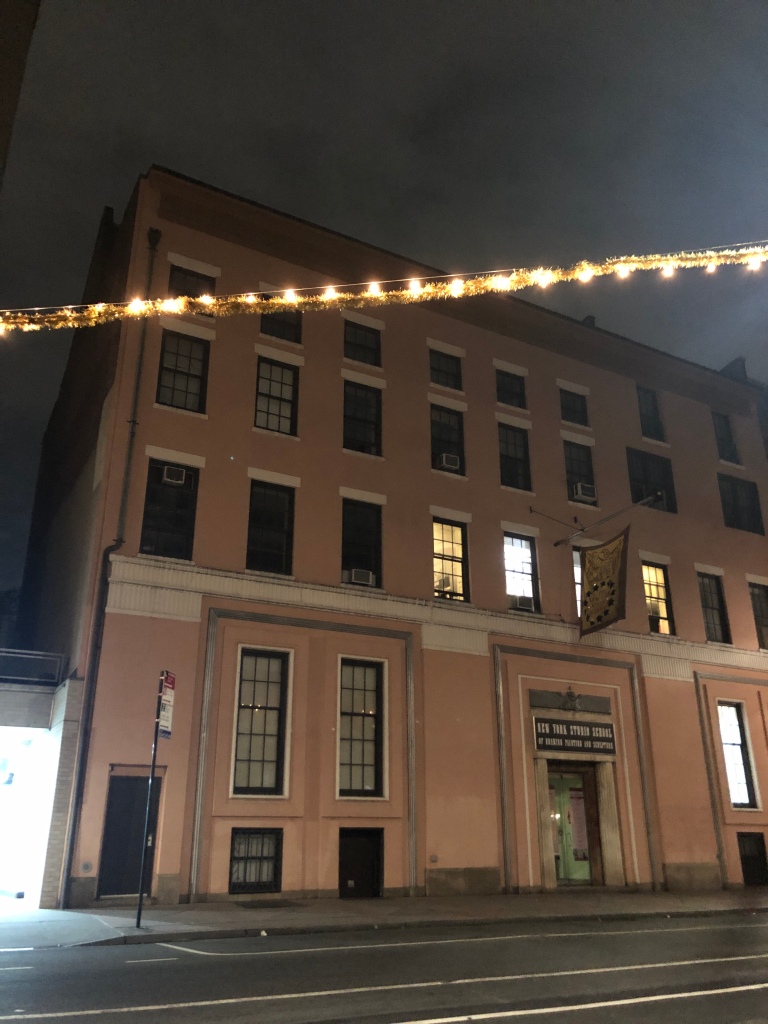 I’ve been slowly writing a series of stories in hotel rooms around the world.

There are many of them now. They’re very short and they go something like this one I wrote tonight on 8th Street.

“Sometimes when I encounter really annoying people in New York my remedy is to just start fantasizing about being more annoyinger,” you tell Kippenberger on a Monday.

“There was this woman sitting next to me getting a foot massage and she was typing really loudly while I was trying to relax. I mean who does work while getting a foot massage? I hated her. After the obligatory dirty looks didn’t work, I put my headphones in and closed my eyes and thought about how I could annoy her more than she could possibly annoy me.”

“I thought about snoring really loudly.”

“Like my grandfather who can’t breathe loudly. I thought about being totally oblivious and snoring like the loudest person in the world that she would be so distracted she would stop typing and be forced to listen to me. This made me so amused I started to smile. And then just like that she stopped typing.”

“Sometimes,” you tell him, “I win. But only sometimes.”