It’s the end of the year, which means lists. Due to the end of a long project, I haven’t felt much like making them, but I was looking at all the photos I’ve taken in the past several months and my eye stuck at one thing I just loved about 2015.

1. Movie palaces Resurrection – it used to be you needed a real occasion – like a period film premiere to experience the faded grandeur of downtown’s epic movie palaces.

Thankfully, this is no more and these spectacular architectural spaces are now more accessible to a wider audience. Between the Theatre at the Ace Hotel, the Regent and the half dozen other spaces in downtown LA, there is now a plethora of masterpieces to experience the grandiose world of the early 20th century. Part of the “Cinema of Attractions” was the theatre itself and these monuments to a time gone by are still truly splendid. 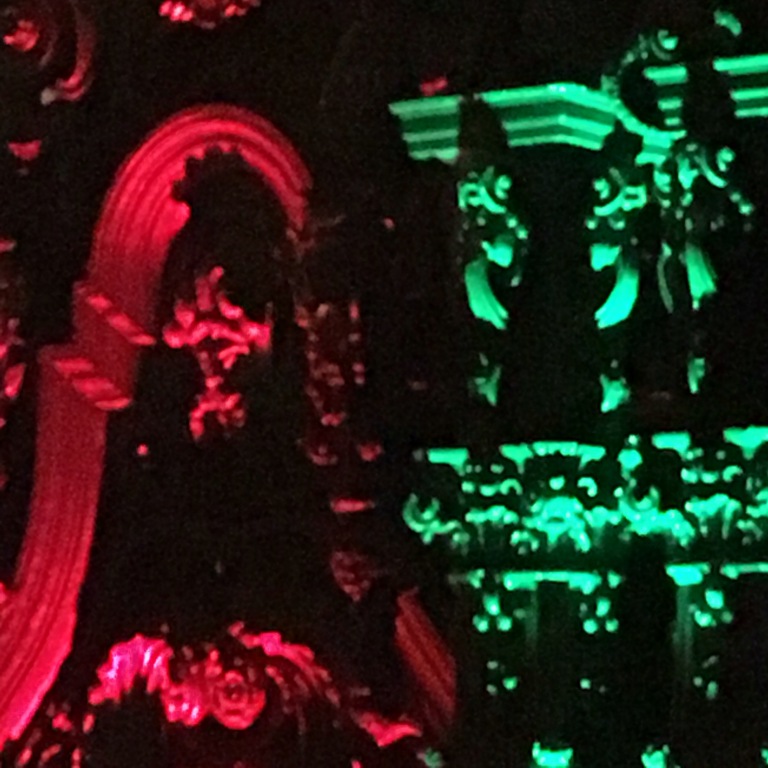